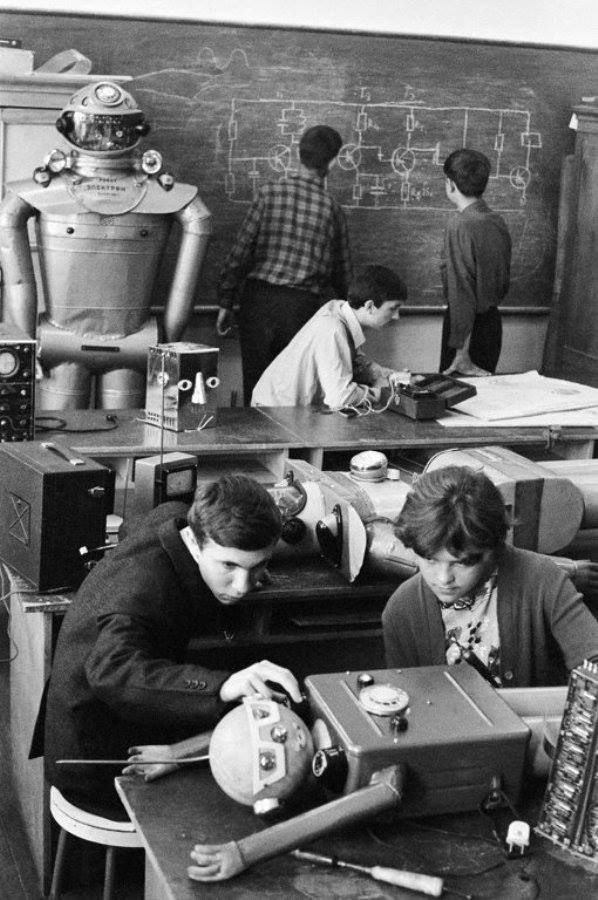 The December 18, 2017 NPR “On Point” show about Amazon Flex and the gig economy was very good. It was a good balance of guests and a busy call-in stream. There are many like it this season, like the Mirror piece about working in Amazon warehouses during the holiday season—the one with robots.

Both stories express the concern that in the developed world, the US and the UK in particular, working for Amazon and others as an independent contractor is a very tough way to make a living. The NPR show explored the deeper question of where work is going vis-a-vie benefits, pay, work rules, etc. Everyone agreed that the old 40-hour workweek to which the social safety net and individual benefits are tied is broken in the gig economy. The question left at the end of the NPR discussion was: “what do we do now, in the immediate to address this?”

The Mirror story touched on the not so long-term issue of machines replacing humans. The reality barreling down the track is that in a very few years machines and artificial intelligence will replace all of these unskilled jobs, much sooner than some of the NPR guests want or imagined. Amazon warehouses are very automated today and WalMart is close behind them in automation. Uber may be the gig economy poster boy today, but the reality is that its astronomical valuation is not based on a taxicab-of-the-Internet model, rather it is a venture capital play on self driving vehicles. Replacing human Uber drivers is only a matter of time. Uber and others are also developing self-driving long haul trucks and Tesla is intent on making them electric. And then there are the myriad drone delivery developments. Amazon is testing flying delivery drones in the UK and the US, and there are ground bound drone delivery vehicles all over Silicon Valley that San Francisco doesn’t like. All those kinds of jobs from taxi drivers, bus drivers, truck drivers, delivery drivers, to long haul truck drivers are going to vanish in the next decade. The NPR arguments for better benefits and work rules for independent contractors are moot in those cases.

The 40-hour workweek, corporate benefit provider model built up after WWII in the United States and fortified by labor unions is dying, dying very quickly. If your children are recent college graduates or you are a laid off employee in manufacturing, retail, or many other industries then you are aware of how different today is than just a few years ago regarding finding full-time work with benefits. It is very disheartening. But that won’t stop the machines and AI and online shopping changes that are here today and will only expand in the future.

There are not enough jobs today from unskilled labor to college educated professionals. In the future there will be fewer. One solution that is being floated in places like Silicon Valley is “Universal Basic Income” that taxes machine labor and distributes it to everybody. We are a very long way from universal income becoming a reality, and others like the Chicago Tribune hate the idea.

Sadly, many people, like the US Congress and ideologues of all stripes have their heads stuck in the sand, to put it politely on what can or should be done to address these work and life issues. Meanwhile, technological change continues, and should continue, but human society and institutions are woefully unprepared.