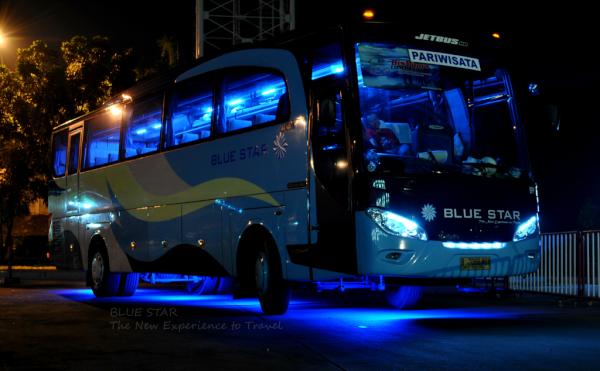 The Master had spoken of moving Zen, always being in the enlightened state of present mind. “The koan,” he said, “Makes mind quiet. It lead student to enlightenment. Then they understand meaning and let go themselves to knowing.”

Jerrod always tried to be a good student. He had come into the Zen school after Lisa stomped out yelling about his always smoking weed and ignoring what she was saying. The work at the Amazon warehouse had gotten crazier and crazier with the holidays barreling down on it and everybody making plans with their families and significant others. Jerrod really needed to get grounded out, the only problem being Master Shinzu telling him: “No smoke pot. No, no. That is not Zen practice.” Jerrod stuck to it but that made it even harder.

After a couple of weeks of just sitting around fidgeting in the Tuesday night class, the Master gave up tapping Jerrod on the head with his stick and admonishing him to relax and let his mind settle quietly with whichever Koan they were focusing on for the evening. Finally he told Jerrod that he would give him an advanced practice to think on and: “do not come back class until you understand ‘original mind’ and explain it. Then you be more ready for class, okay? You practice all the time, it is very hard some people to understand and take much work, okay?” Jerrod agreed to work hard and come back when he understood, so Master Shinzu gave him this crazy task and he had set out to comprehend it.

With, What did your face look like before your parents were born? rattling in his head, Jerrod stumbled over a broken bit of concrete pitched up in the filthy sidewalk fronting a second hand furniture store. A weary Salvation Army Santa stood in front of the dusty windows, randomlingly tinkling his bell for the few shabby customers visiting the store it closed up for the night.

“Hey, buddy, watch your step,” he said to Jerrod’s back as he regained his stride and plowed on down the sidewalk. He curled his lip while giving his yellow bell a hard jerk and turned to look towards the Latin couple pushing the stroller towards the furniture shop door with two older children trailing behind.

The Motorcycle store lights went dark ahead of Jerrod, and a biker Santa Claus in front of a high heeled female elf in a green leather minidress with a peaked green hat sporting a long red feather above her pointed ears roared away from the curb with an ear shattering thunder and a screeching tire.

Damn, damn, damn what the hell does this thing about my face before I was born have to do with learning Zen and getting my life back at all, Jerrod thought striding through the blue smoke.

The rows of dilapidated shops gave off to an empty lot surrounded by a bulging gray chain link fence with leaning poles and random tears in the wire mesh. The bonfire on the rocky ground bathed the wire and the sidewalk in flickering, lurid yellow light complementing the hooded figures chanting around the flames.

“Hey, son,” the wrinkled old djinn in threadbare silk garments said to Jerrod when he passed, “Only a hundred bucks for three wishes.” He held out a glowing golden lamp towards the pacing figure, but received no acknowledgement.

Jerrod looked up finding himself facing a green metal framed bus stop with large plexiglass lights on the sides and back surrounding a smooth wooden bench.

“Oh…where am I?” he muttered, looking around himself blinking. “What the hell.”

A blue metro bus lumbered up beside him and squeaked to a stop to let off three tired workers who glanced at Jerrod while heading off down the sidewalk. Jerrod climbed on the bus and asked the driver what line it was, and how he could get connected to a bus to Columbia Heights.

“Columbia Heights? That’s a long way. I’m headed north. I can take you to the Allen Street stop and you can catch the Gold Line bus to Sterling Street stop and then transfer to the Red Line. That’ll get you there. It’ll be a couple of hours though.”

“That’s okay,” Jerrod replied. Shaking his head. “I, I guess I was not paying attention or something. Trying to figure something out.” He handed the driver his monthly pass and took up a seat beside a steamy window in the back to make his way home.

“I’m sorry, Master Shinzu, I’ve been really trying to understand the practice you gave me. I just can’t get it at all. I don’t know what it means,” Jerrod said to his Sensei the next Tuesday class.

The teacher sighed. “I ask you to come when you understand.”

“I know master, but I just don’t get it at all, no matter what I try.”

“That okay, it is very hard to understand sometimes,” the teacher said with a stiff, tiny smile. “You not smoking the pot are you?”

“No, no not at all. I have been trying very hard. I just want to understand mindfulness because things have been pretty bad for me lately, and everybody says it might help. Is it all right if I come back to class, even if I did not get this one?”

“Okay. You come back and we try some other things. You have to work hard though, and try not daydream when meditate. You do that?”

“Oh yes, I promise. I will try very hard to understand it and pay attention.”